What is the process for renaming the City? 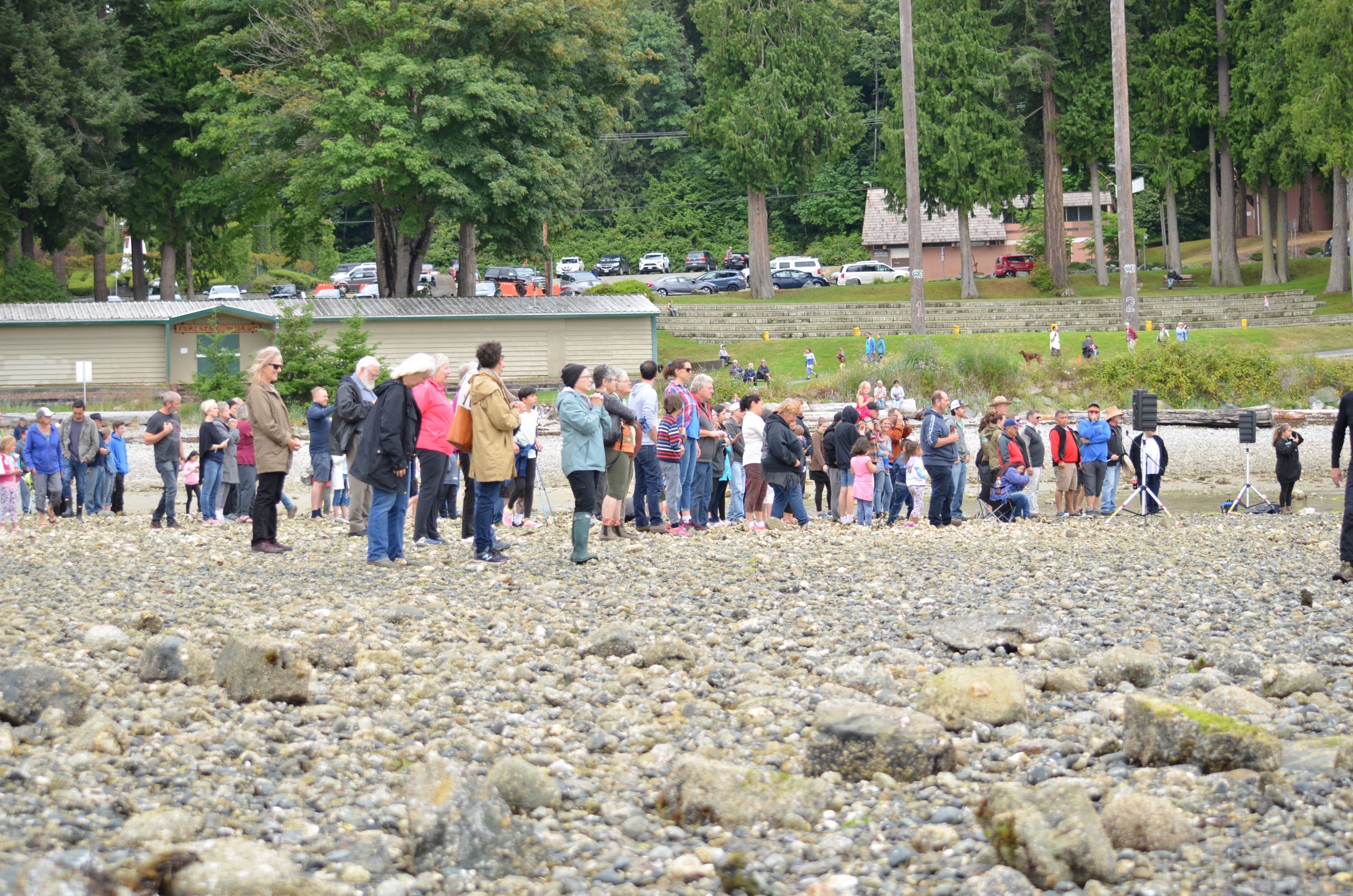 A new name has not been predetermined. The Tla’amin Hegus (elected leader of the Tla’amin Nation) suggested a possible new name be more respectful and inclusive, that is more reflective of both the oral history of these lands and the present-day collaboration between the Tla’amin Nation and the City. This engagement process is to see if there is support among city residents to change the name of the City of Powell River.

Changing the name of a municipality falls under provincial jurisdiction. The province sees municipal name changes being driven by the local community. The City of Powell River wants to use this opportunity to meaningfully engage with the public about a possible name change.

The provincial government provides guidelines to local governments for name change processes, which include:

Provincial staff will work with local government staff throughout this process.

Based on the result of the engagement process, City Council may take a vote about how to proceed with next steps.

If the result is that Council is confident in its plan to proceed with a name change, there will be a separate process to select a name.

Once a name is chosen, the following process will take place:

Based on the request and the supporting information, the Minister would determine whether to recommend amending the municipal Letters Patent (i.e., changing the name of the City) to Cabinet, which typically has final authority to make the change.

Elector approval (referendum or alternate approval process) is not required for a name change, but the Minister and Lieutenant Governor in Council would want to see that consultation has taken place and a summary of the results.

The legislative requirements include: