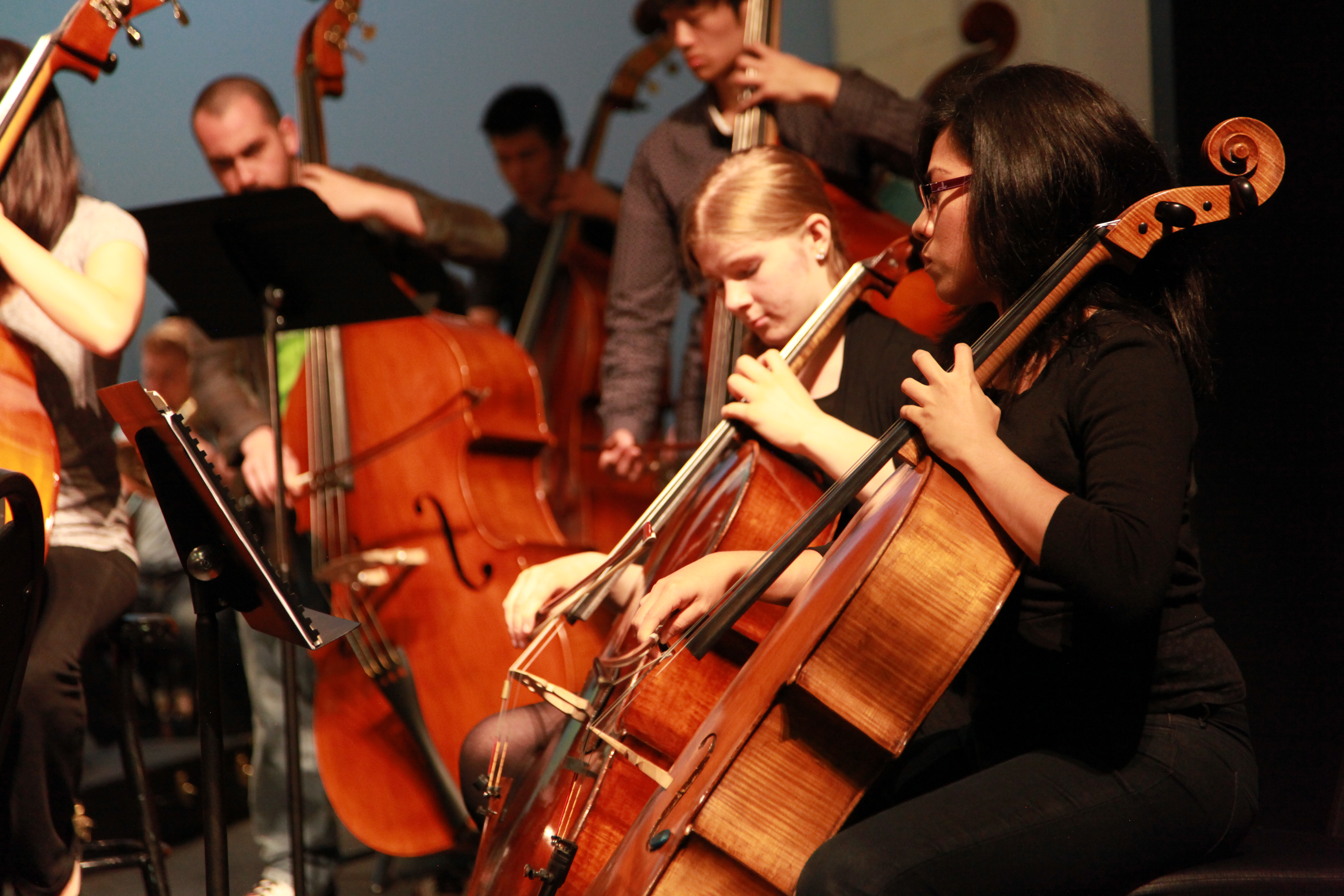 Powell River was named a Cultural Capital of Canada in 2004. The community prides itself on its dedication to and appreciation of arts and culture. Powell River performers have won an Academy Award, Juno Awards for music, have been awarded Orders of Canada and many other distinctions.

Powell River is home to major international cultural events, such as International Choral Kathaumixw, which is held every second year, drawing 2,500 choristers from around the world.

The Powell River Festival of the Performing Arts is held annually, providing the community’s amateur performers in music, dance and speech arts. A number of its participants have won at the provincial and national finals.

Part of the Powell River Recreation Complex, the Evergreen Theatre is a multi-functional performance facility that offers various seating and performance configurations. Operated by the City of Powell, the Evergreen Theatre is well suited for musical performances, theatre productions, conventions, seminars and film presentations. With up to date sound and lighting systems, excellent acoustics, dressing and rehearsal rooms, it has been serving the artistic performance needs of the community since 1975.

As the largest theatre in Powell River, it can accommodate performances for up to 720 guests and for more intimate shows, it can be converted to a comfortable 260-seat compact theatre. A full complement of theatre technicians can assist in the delivery of your next performance.

For booking information, please contact the Facility Booking Clerk at 604-485-8909 and read the Theatre Rental Information.

The Max Cameron Theatre was built by School District 47 as part of an expansion to the local high school that included a digital media center, acoustically-engineered choral room, film and video recording studio and a dance and drama studio.

“The Max” is a flexible performance facility designed for use in many different configurations by both school and community groups. It has quickly become one of the busiest venues in the community, housing major events for the Powell River Academy of Music, West Coast Jazz and Blues Society, Far Off Broadway Theatre Company, and the Powell River Film Society.

In addition to the many events taking place on stage each year, The Max offers many on-screen events as well. The yearly Banff Mountain Film Festival World tour is a guaranteed sell-out and the Cineplex Odeon HDTV live broadcasts from the Metropolitan Opera have gathered large crowds each season. “Live at the Met” on the big screen has made world-class opera accessible to the people of Powell River.

The Patricia Theatre, in Powell River’s Historic Townsite, is Canada’s longest continuously running movie theatre, having been in operation since 1913. While the building infrastructure is decades old, the Patricia Theatre is equipped with digital motion picture projection and sound systems for a modern-day film experience.