Including dog licensing and dogs in parks

Licensing fees are used by the City for animal control, feeding and caring, housing, determining the dog is not a stray and can be quickly reunited with the owner, veterinary care, keeping the public safe in regards to dangerous dogs, poop bags, maintenance of dog parks and the pound facility.

It’s mandatory under the Animal Control Bylaw, No. 1979, 2003, that all dogs be kept on a leash and under the control of the owner when on public property, excluding off-leash parks. A leashed dog protects the owner, animal and public from the dangers of wild animals, vehicles and possible attack from other animals, as well as saving the owner the cost of possible fines.

Initiated by the Parks, Recreation and Culture Department, the City of Powell River recognizes the importance of dogs to our residents by providing the fenced dog off-leash park, located off Duncan Street, with the access way adjacent to Mother Nature store. The off-leash park is a safe way to exercise and socialize your dog while meeting with other dog owners.

The dog off-leash park has two designated sections for dogs to exercise off-leash. Dogs must remain under their owner’s control and that owners carry a leash with them at all times. With the exception of designated off-leash areas and private property, all dogs must be on a leash in the City of Powell River.

The dog off-leash park includes signage, a dispenser stocked with waste bags, and a trash bin.

Areas Where Dogs are Prohibited 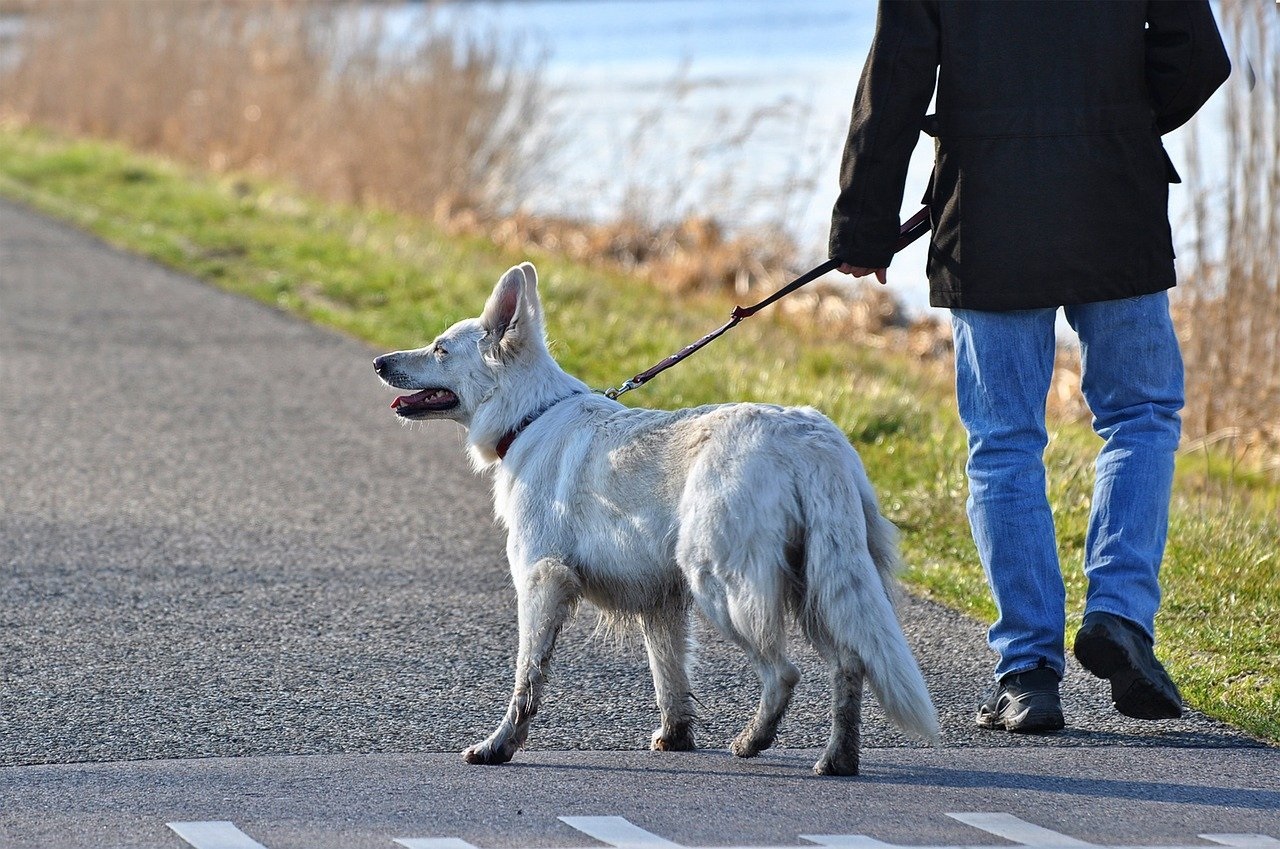 Anonymous complaints will not be accepted by the City

Please ensure that all complaints include the following information:

• Name, address and telephone number of the complainant

• Detailed description of the complaint