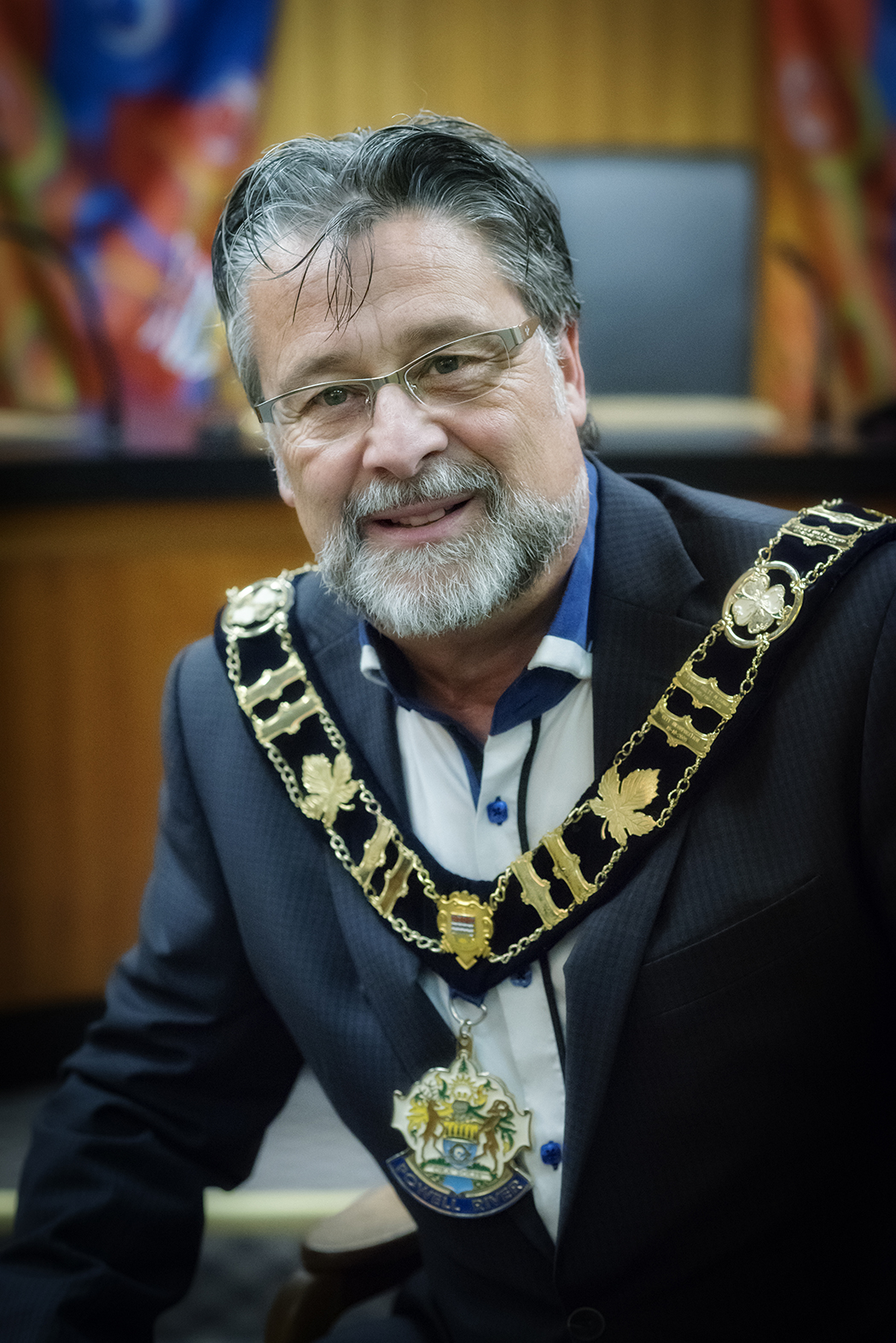 Dave has been an award-winning entrepreneur since 1979. Most of his current business activity is centered on diversified retail and other interests such as transportation, real estate development and rental properties, marinas, the hospitality industry, all within the Powell River region, and venture capital interests beyond Powell River. In February 2008, he was appointed by the provincial government as a director of the Island Coastal Economic Trust which, with a budget of $50 million, reviews projects and allocates matching funding to municipalities, cities and certain private groups where the economic impact is designed to affect entire regions.