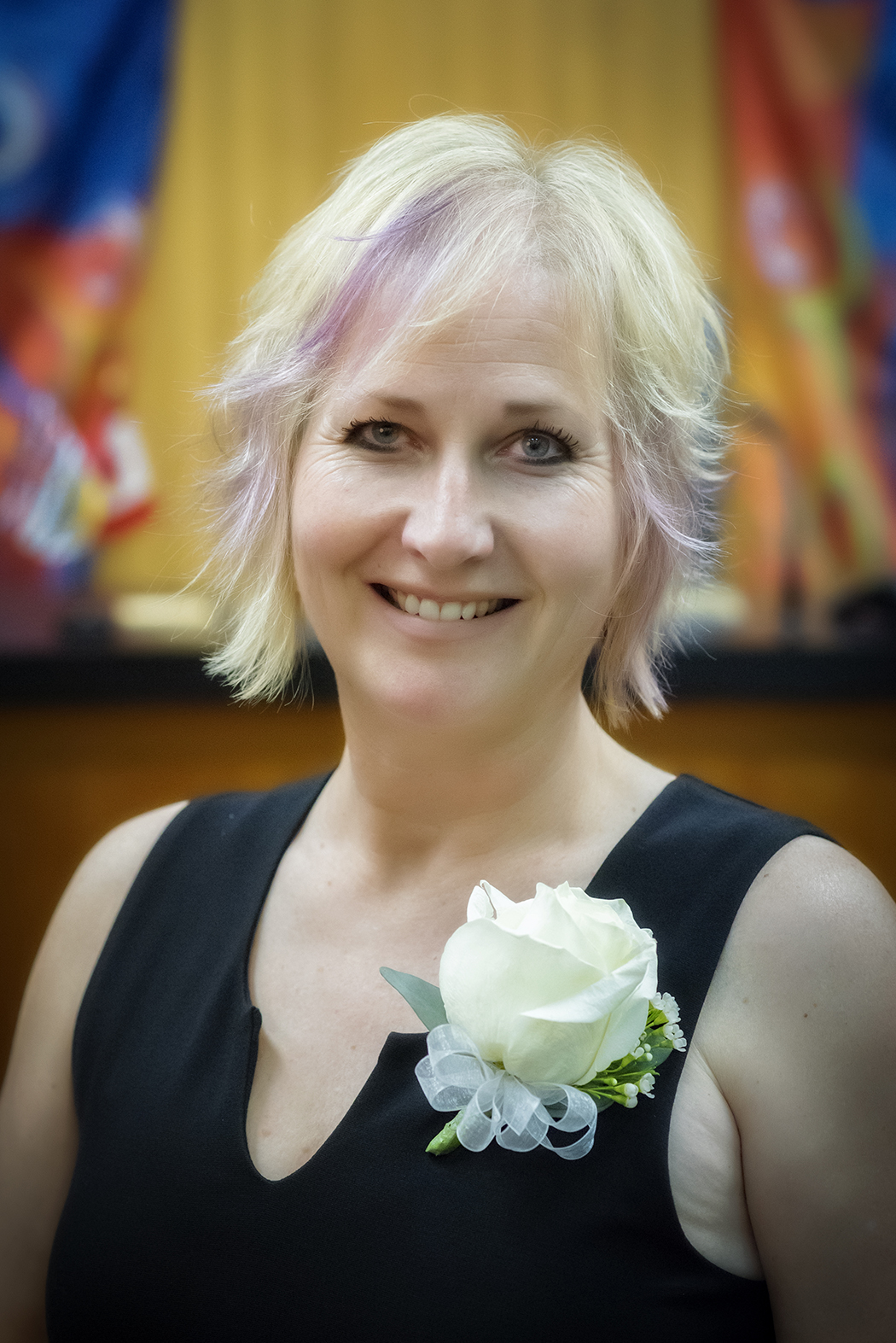 CaroleAnn has worn many hats in her life. She grew up as a competitive figure skater and went on to coach for a number of years in different communities. After graduating from a two-year diploma program in theatre arts studies in Pasadena, California at the American Academy of Dramatic Arts, she went on to work in TV, film, commercials and theatre. CaroleAnn is a founding member of the Far Off Broadway Theatre Company, producing and directing such productions as The Sound of Music, Chicago, Noises Off, and The Vagina Monologues, the latter production raising money for the Powell River Transition House Society. CaroleAnn was the Artistic Director for the BC Disability Games Opening Ceremonies and the 2010 Olympic Torch Relay Celebration in Powell River.

CaroleAnn has been involved in housing for many years, from both the non-profit sector with the Powell River Sunset Homes Society, to her day job as an architectural designer, project manager and certified Built Green® builder for Agius Builders.

CaroleAnn also continues to teach dance classes and help organize events in her spare time. Currently, she sits for a second term as one of the two municipal directors on the qathet Regional District Board, and she is the Chair of the Powell River Regional Hospital District Board. She continues to serve as the qathet Regional District’s appointed representative on the Association of Vancouver Island and Coastal Communities Solid Waste Committee.